Home » galmada » Somalis in London Protest the Killing of Refugees

Somalis in London Protest the Killing of Refugees

Somalis in London Protest the Killing of Refugees

Somali students and activists gathered in protest outside the Saudi Arabian Embassy in London to condemn the violent actions of Saudi-led coalition which has been accused of killing refugees. The protest organised by local activist Sagal Abas Bafo saw many young Somalis gather in protest calling for an international investigation into the killings of Somali refugees off the coast of Yemen.

On Thursday 16h March 2017 an Apache helicopter attacked a boat filled with Somali refugees, including women and children, killing at least 42 innocent people. Coastguard Mohamed al-Alay said the refugees, carrying official UN refugee agency (UNHCR) documents, were travelling from Yemen to Sudan when they were attacked for almost 30 mintues by an Apache helicopter near the Bab el-Mandeb strait. According to reports, the boat which was heading towards Sudan, came under attack by a Saudi military vessel and a helicopter gunship. A refugee survivor told reporters that “people were falling left and right. Everyone kept screaming, ‘We are Somali! We are Somali!’”

The Somali foreign minister Abdisalam Omer said on state-run radio, “What happened there was a horrific and terrible problem inflicted on innocent Somali people. The Saudi-led coalition fighting in Yemen is responsible for it.” Somalia is itself a member of the coalition, and thus likely has more information than other governments on coalition activity.

An official source from the UAE Armed Forces denied any involvement in the incident stating that; “The UAE Armed Forces adhered to the strict engagement rules preventing them from targeting any non-military targets.” adding that the boat may have possibly been attacked by Houthi rebels. Saudia Arabia however denies responsibility for the attack and have not supported an international inquiry into the matter.

The month of March now marks two years since Saudi Arabia launched it’s military assault on neighbouring Yemen. While there’s more than one factor that initiated the conflict, the most commonly cited is Riyadh’s unsubstantiated fear of growing Iranian influence among minority Shia Houthi rebels in Yemen. For two years, Saudi Arabia, along with a coalition of its Gulf Arab allies, have been accused of indiscriminately bombing civilians in Yemen. The coalition also imposed a naval blockade on Yemen, a country currently facing one of the worst humanitarian disasters in the world.  Earlier this month the UN warned that more than 20 million in Somalia, South Sudan, Yemen and Nigeria face starvation and are in desperate need of humanitarian assistance. 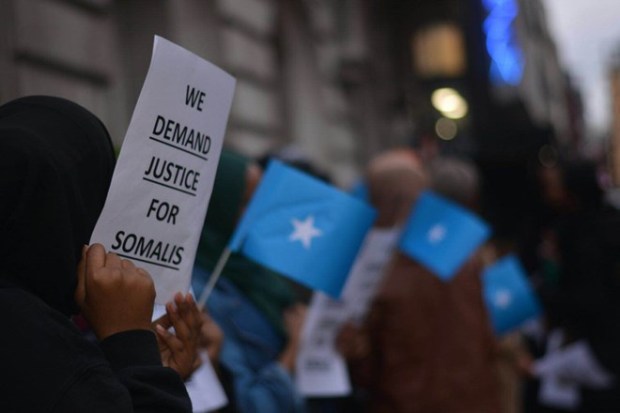 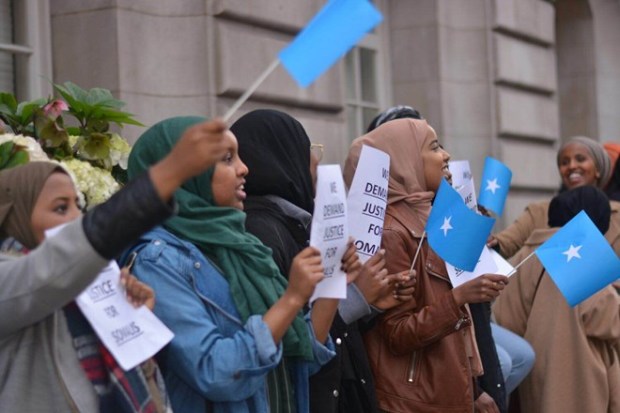 Although this incident is clearly in violation of International law, there has been no International condemnation to the massacre. For the past two years human rights groups have been calling on the international community to investigate the cases of indiscriminate bombing in Yemen. In the past, the Saudis have worked with the United States to block efforts at the U.N. to form an international body tasked with investigating the entire conflict in Yemen.