At least two people killed in IED blast in Burhakabo

At least two people killed in IED blast in Burhakabo

At least two government soldiers have been killed, and several others wounded in a landmine explosion that hit Somali army base in Burhakabo district in Baay region on Monday.

Confirming the incident, a local resident who did not want to be named in print said the blast has resulted from a remote-controlled bomb planted in the army base in the town.

Al shabaab has claimed responsibility for the attack through a statement posted on pro-militants online sites. The police in the town said they are probing into the deadly bombing. 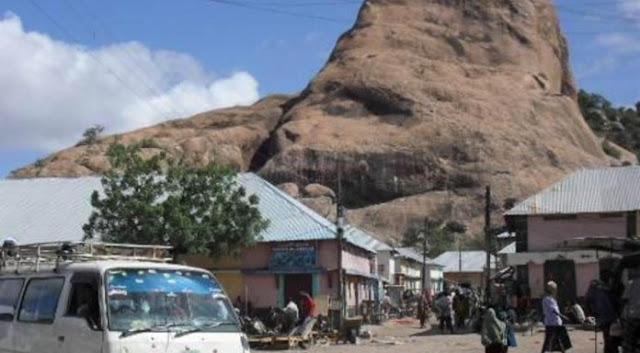 The Al Qaeda-linked militants said five soldiers died in the army base attack, and vowed to step up such raids against government officials and security personnel in the city.